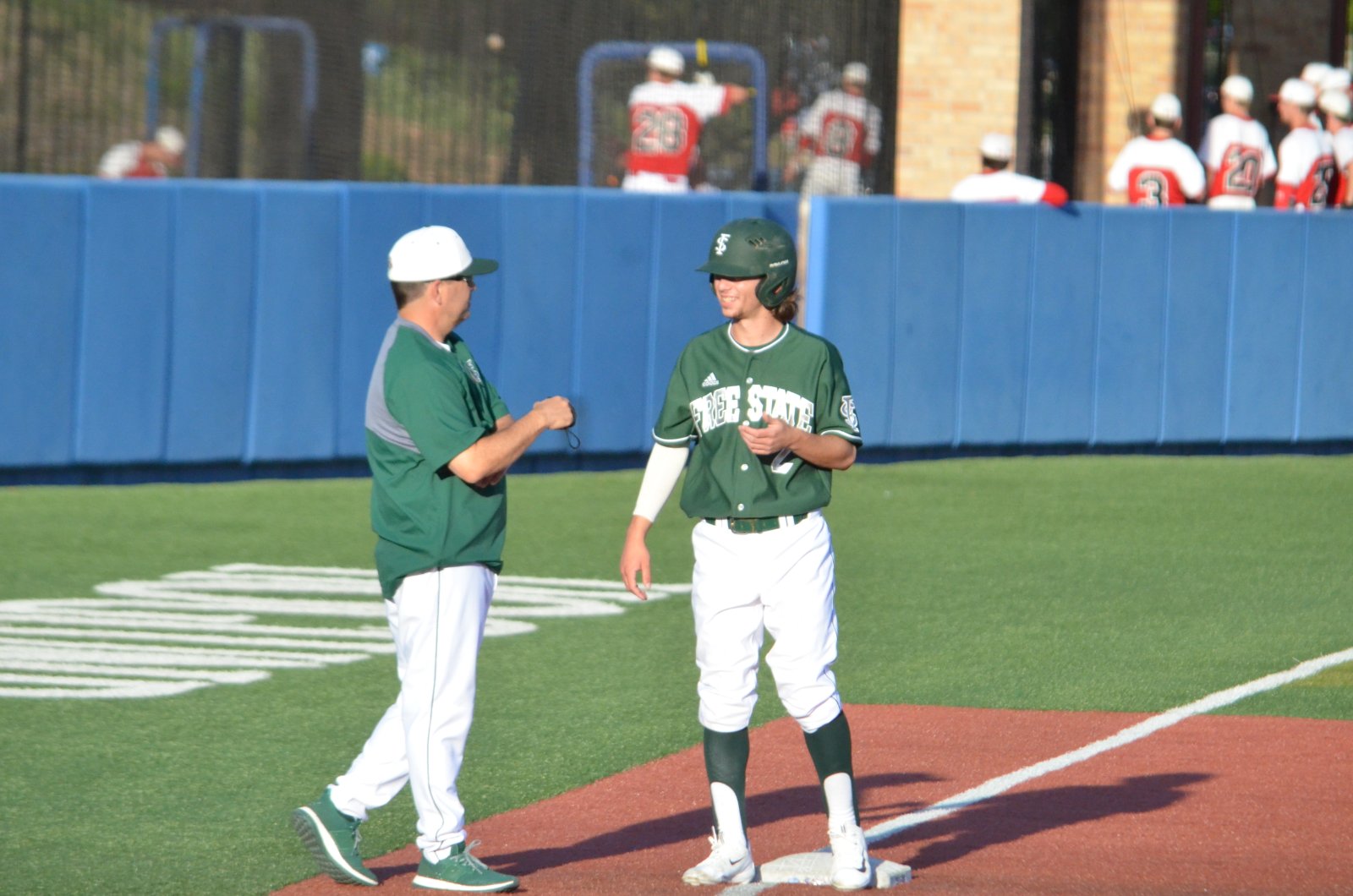 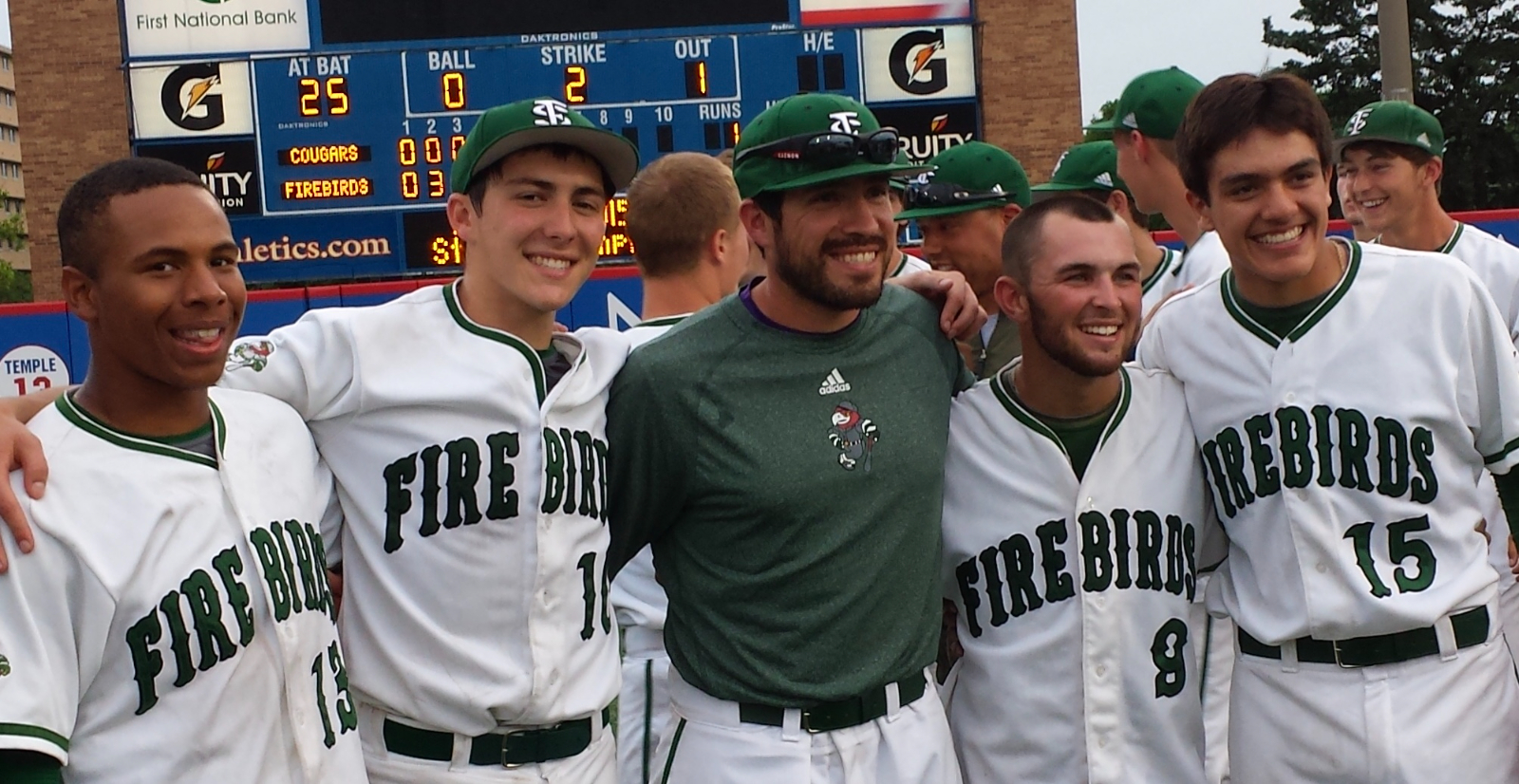 Coach Deitrich, a Special Education teacher at Free State High School, lives in Lawrence with his wife, Danyel, and his three daughters, Lila, Leanna (5) and Lucy (2).  Coach Deitrich earned his Bachelor of Science in Biology from Washburn University, a Master of Human and Health Performance in Sports Administration from Fort Hays State University, and a Master of Arts and Teaching in Special Education from Pittsburg State University. 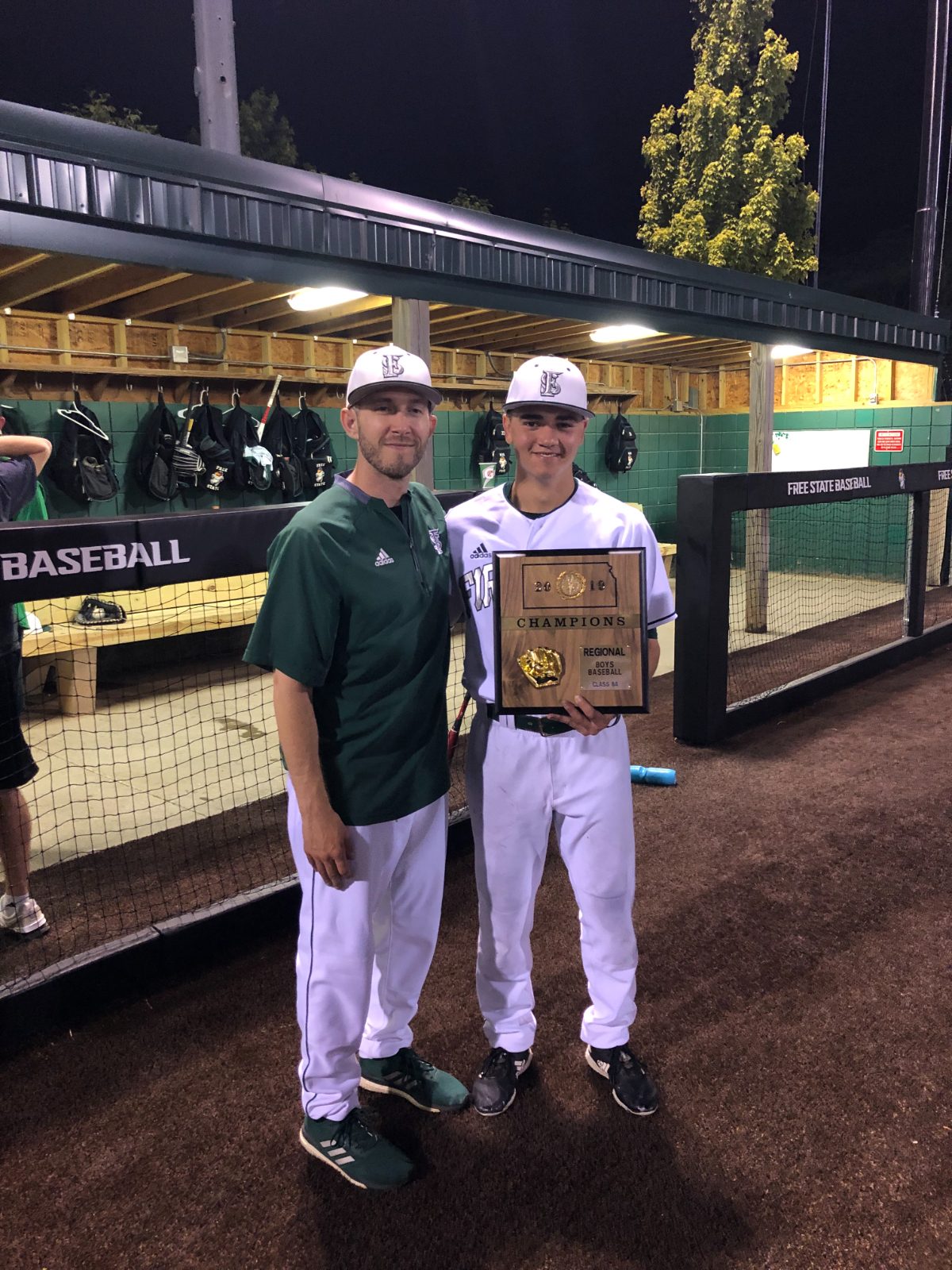 Coach Grillot is entering his 5th season overall with the Firebird Baseball Program (primarily responsible for both the Green and Silver baseball teams) and his 8th season overall as an Assistant Coach with the Firebird Volleyball Program (2nd as a Varsity Assistant). During the Summer, Coach Grillot assists with the female athletics Strength and Conditioning programs at Free State. He is also an assistant coach for the MB Baseball Program during the Summer that features members of the Firebird Baseball Team. Coach Grillot has also been invited to be an instructor at the University of Kansas Baseball Summer Camps for two years prior to this past Summer.

Coach Grillot graduated with a Bachelor of Arts in Communication from Newman University in 2004 and added a Master of Science in Education in Health, Sport and Exercise Science (emphasis in Sports Studies) from the University of Kansas in 2009. He continued his education to include an Early Childhood Unified Special Education Certificate in 2014 and a High-Incidence Disabilities Special Education Endorsement in 2016, both from the University of Kansas. Coach Grillot attended Parsons (KS) High School where he played baseball and football for four years, played basketball and wrestled for a year. He played baseball for two seasons at Newman University (Wichita) as both an outfielder and middle infielder and was part of a Men’s Volleyball Team at NU that finished National Runner-Up in 2004. Coach Grillot was inducted into the Newman University Athletics Hall of Fame in 2012 as a member of that team.

Coach Grillot lives in Lawrence with his wife, Shannon. His stepson, Trey Kimzey, is a 2019 graduate of Free State. He is currently in his 7th-year as a Special Education teacher at West Middle School. Coach Grillot is also the “Voice of the Firebirds” during home Varsity Football games. 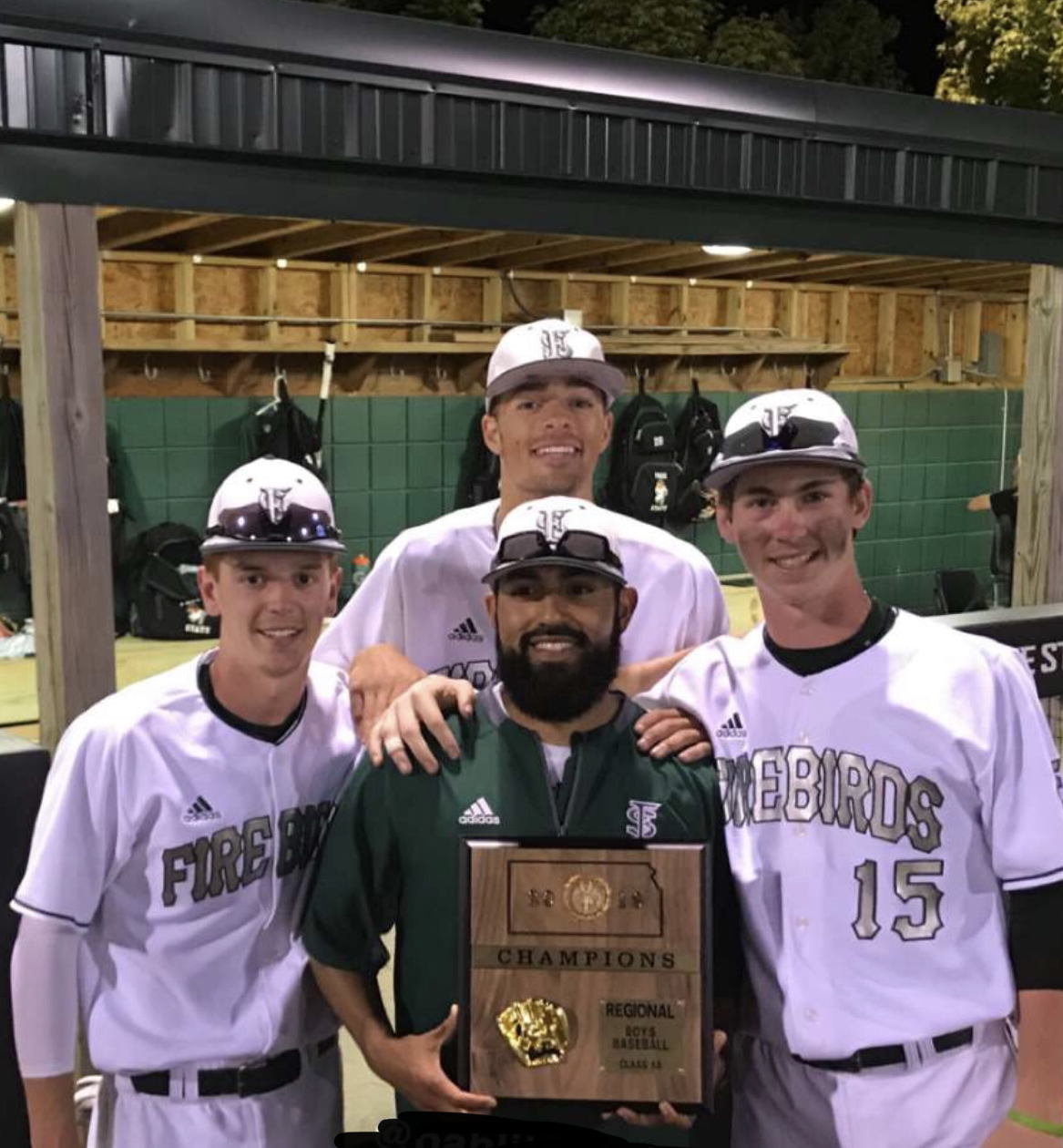