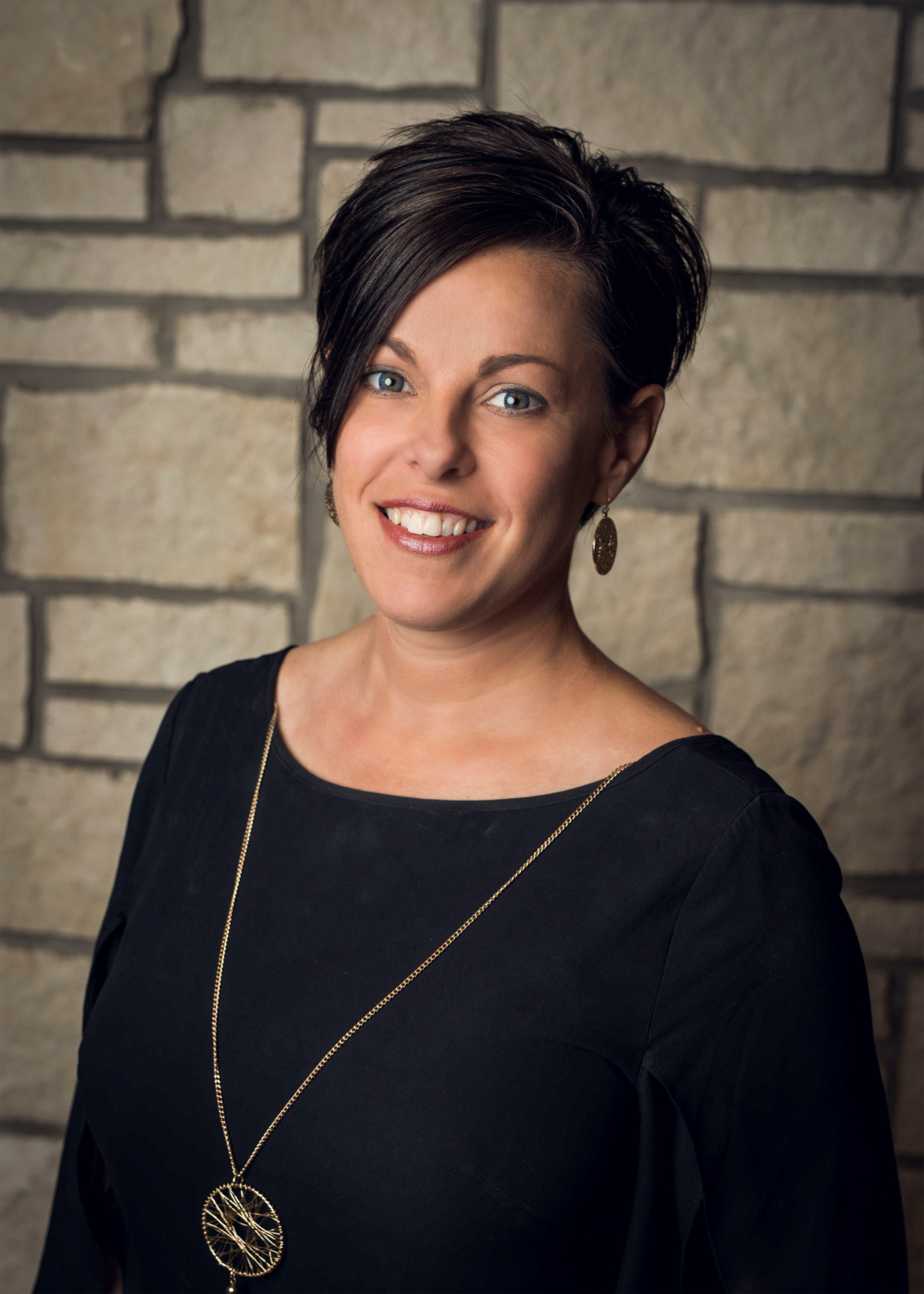 Coach Johnston has been a Cheer and Dance Coach for more than 20 years.  She received her Bachelor’s Degree in Exercise Physiology and Nursing Certification from Kansas State University in 1999, and was a member of the Classy Cat Dance Team at K-State for three years. She is NCA, NDA, UCA & UDA Coach Credentialed.  Coach Johnston has also served as the Executive Director of the Lawrence Schools Foundation since January, 2016. Prior to 15 years work in Healthcare Administration, PR & Marketing, she spent four years working in the nursing field in Topeka and Lawrence. Her passion in healthcare, philanthropy and community engagement ultimately led her to the Foundation. She serves on various boards and committees throughout Lawrence and Douglas County, including Leadership Lawrence Advisory Board for thirteen years – serving as Development Chair, Curriculum Chair, Chair and is currently the Past Chair; past board member for the Lawrence Medical Managers; is a Chamber of Commerce Envoy, incoming Site Council member for Quail Run Elementary and a 2007 graduate of Leadership Lawrence.

The Holton (KS) native has three children in the Lawrence Public Schools – Skyler, Braycen (both at Free State High School) and Bentley (Quail Run). Coach Johnston spends most of her time driving her “mom taxi” and is the biggest fan to her three children in their sports of basketball, football and competitive dance. When she isn’t working, chasing her kids around or coaching, Coach Johnston enjoys cooking, cheering on her K-State Wildcats, traveling, being active in the community and organizing (yes, this is a hobby!). 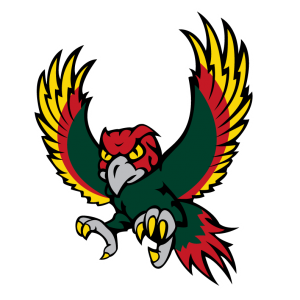