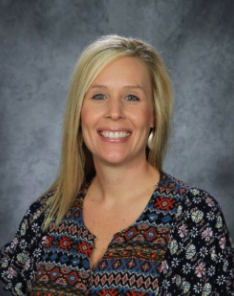 Dr. Faunce’s personal interests include spending time with family, including her dog Gunner, spending time in the mountains of Colorado, attending Eric Church concerts, watching college sports and the Pittsburgh Steelers, reading, and cooking/baking.  Be Still and Know. 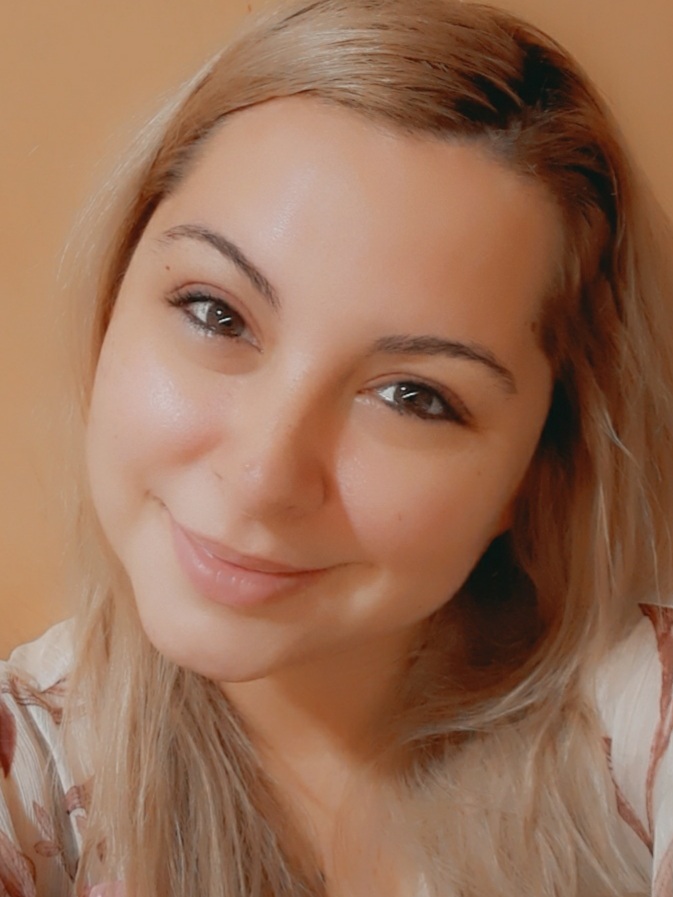 Ms. Dunning is a Texas-native who moved to Lawrence this past January with her fiancé and four children.  She grew up in Frisco (TX) while vacationing every Summer to her family’s hometown of Puebla, Mexico.  She played saxophone for eight years and, after high school, had the opportunity to perform at her graduation ceremony from the U.S. Navy’s Basic Training.  She still loves to play tennis and hopes to pass on her favorite pastime to at least one of her girls.

Ms. Dunning previously served as the Administrative Assistant to the Assistant Principal and Counselor at the same high school in which she attended Senior year for six years.  She aspires to finish her degree in Marketing and looks forward to watching her kids grow to love Lawrence as much as she and her fiancé. 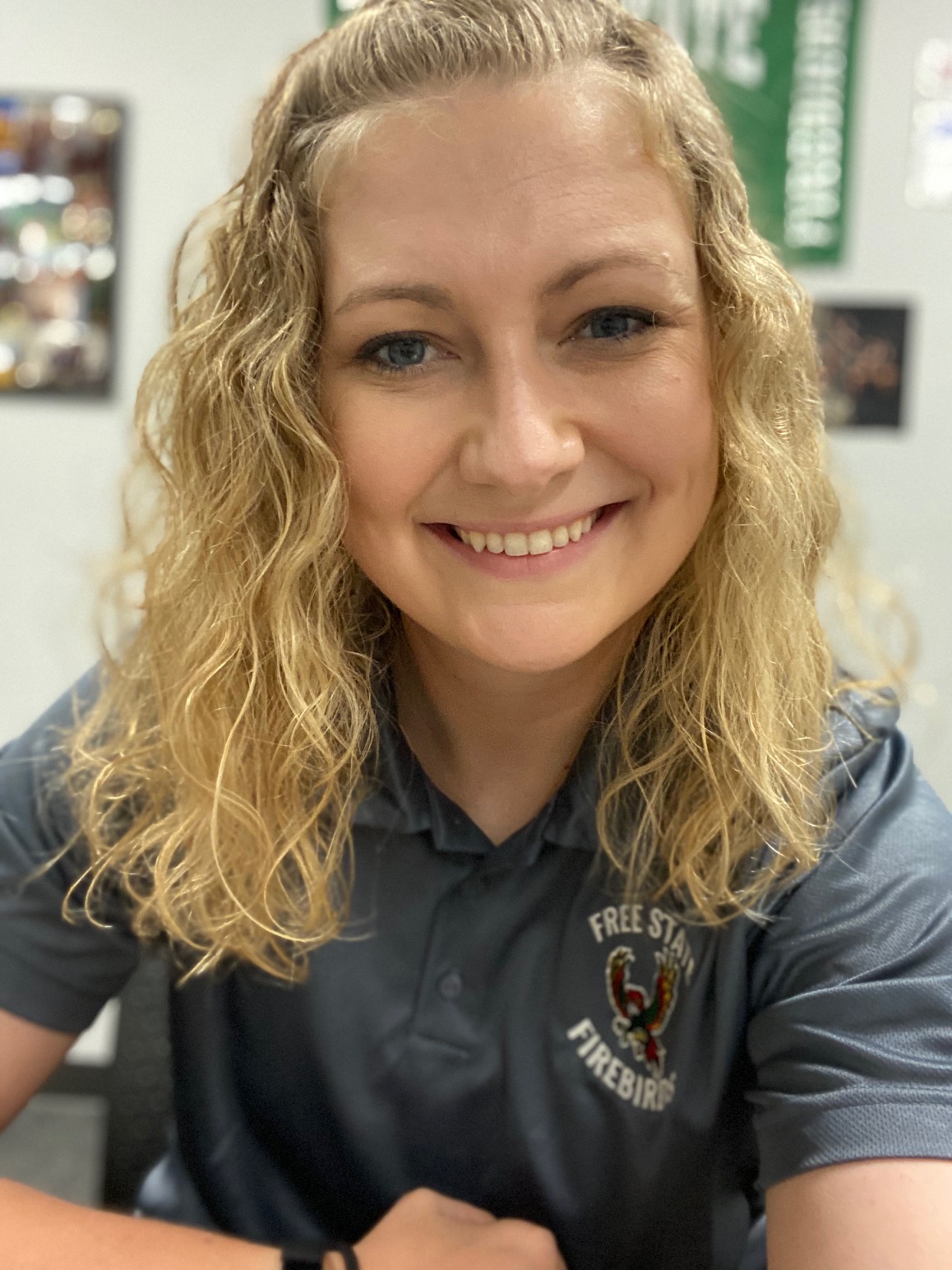 Mrs. Chaffin has served as the Free State Athletic Trainer for the last six years, starting her position in the Fall of 2015.  Mrs. Chaffin, originally from Pratt (KS), earned her Associate of Science in Athletic Training Degree from Pratt Community College in 2010, Bachelor of Science in Athletic Training from the University of Kansas in 2013, and Master of Kinesiology Degree from Boise State University in 2015.  She lives in Lawrence with her husband Caleb and their son Casen.  They also have two husky mixes, Puka and Storm. With any free time that she has, Mrs. Chaffin enjoys spending it with her family and dogs, watching sports, and relaxing with coffee and a book.