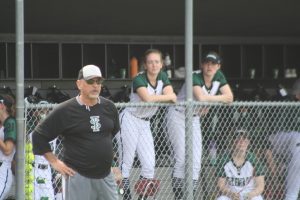 Coach Ice has been working for the Lawrence Parks and Recreation Department for 31 years.  He began with the department in 1990 after completing his Master’s Degree in Sport Administration and serving seven years as an Assistant Baseball Coach at the University of Kansas.

A lifelong resident of Lawrence, Coach Ice attended Lawrence High School.  Upon high school graduation, he attended Johnson County Community College for a year and then the University of Kansas. He received a baseball scholarship to attend both institutions. After completing his eligibility, Coach Ice played professional baseball for the Kansas City Royals Farm System in Sarasota and Fort Myers (FL).  He completed his undergraduate degree from the University of Kansas in Secondary Education in 1980.

Coach Ice has been married to his wife Robyn for 39 years and has three beautiful daughters – Austin, who works for KU Endowment, Sydney who is currently Kindergarten Teacher at Quail Run Elementary School, and Allison who is pursuing a Master’s Degree in Metric Design at the University of Kansas.

Coach Ice served 17 years on the Board of Directors for the University of Kansas K-Club.  He served as Vice President in 2004-05 and President 2006-07.  Coach Ice currently serves on the Kansas Sports Hall of Fame Committee and Copper’s Cause Heart Foundation. A 2004 graduate of Kansas Parks and Recreation Leadership Training, 2009 graduate of Leadership Lawrence, and a life-time member of the Association of Professional Baseball Players of America. What he enjoys the most about coaching is the success and accomplishments former players achieve after they leave the program. 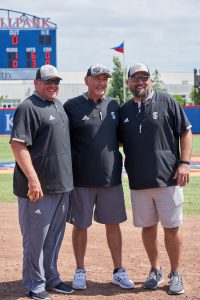 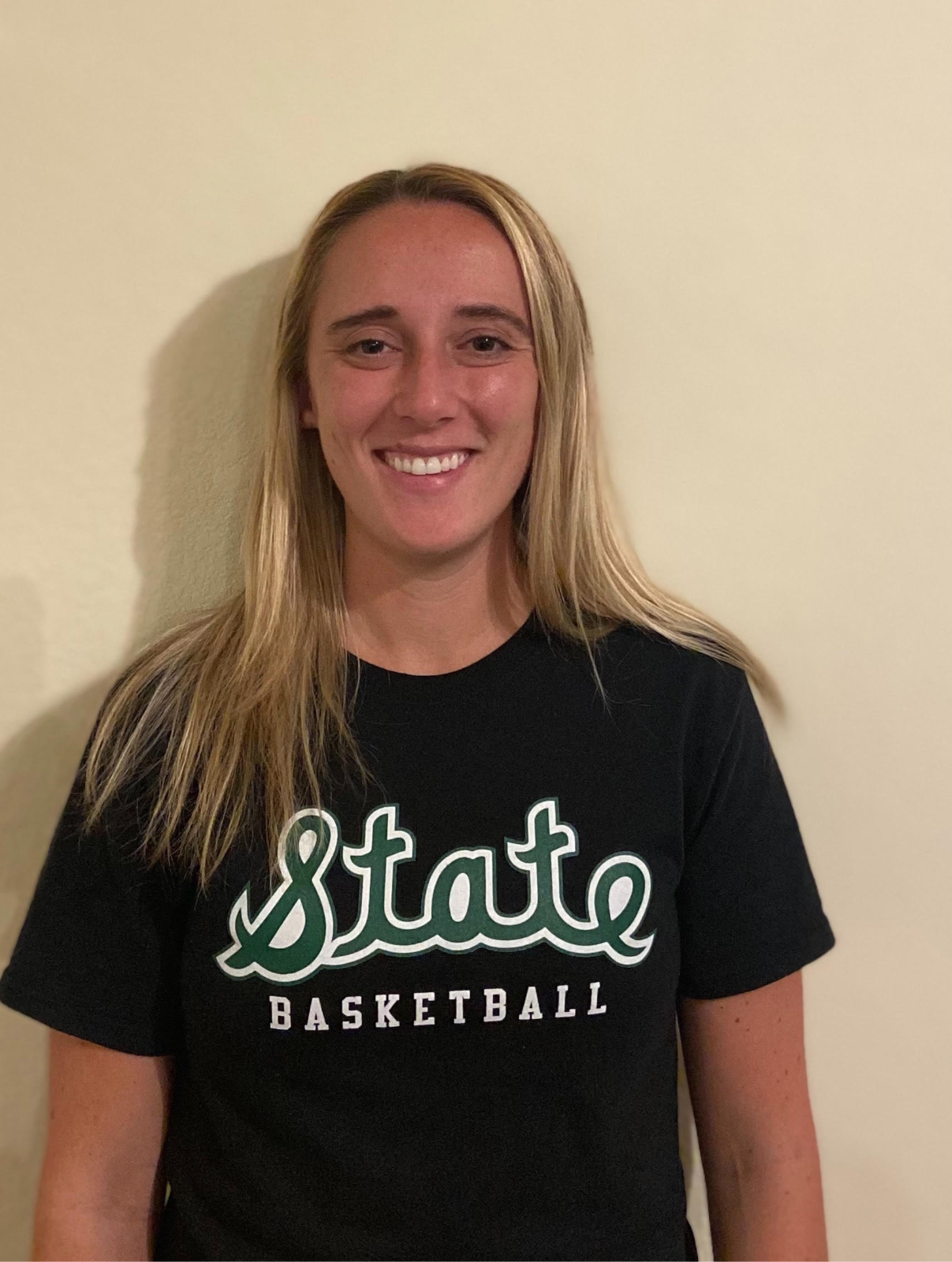