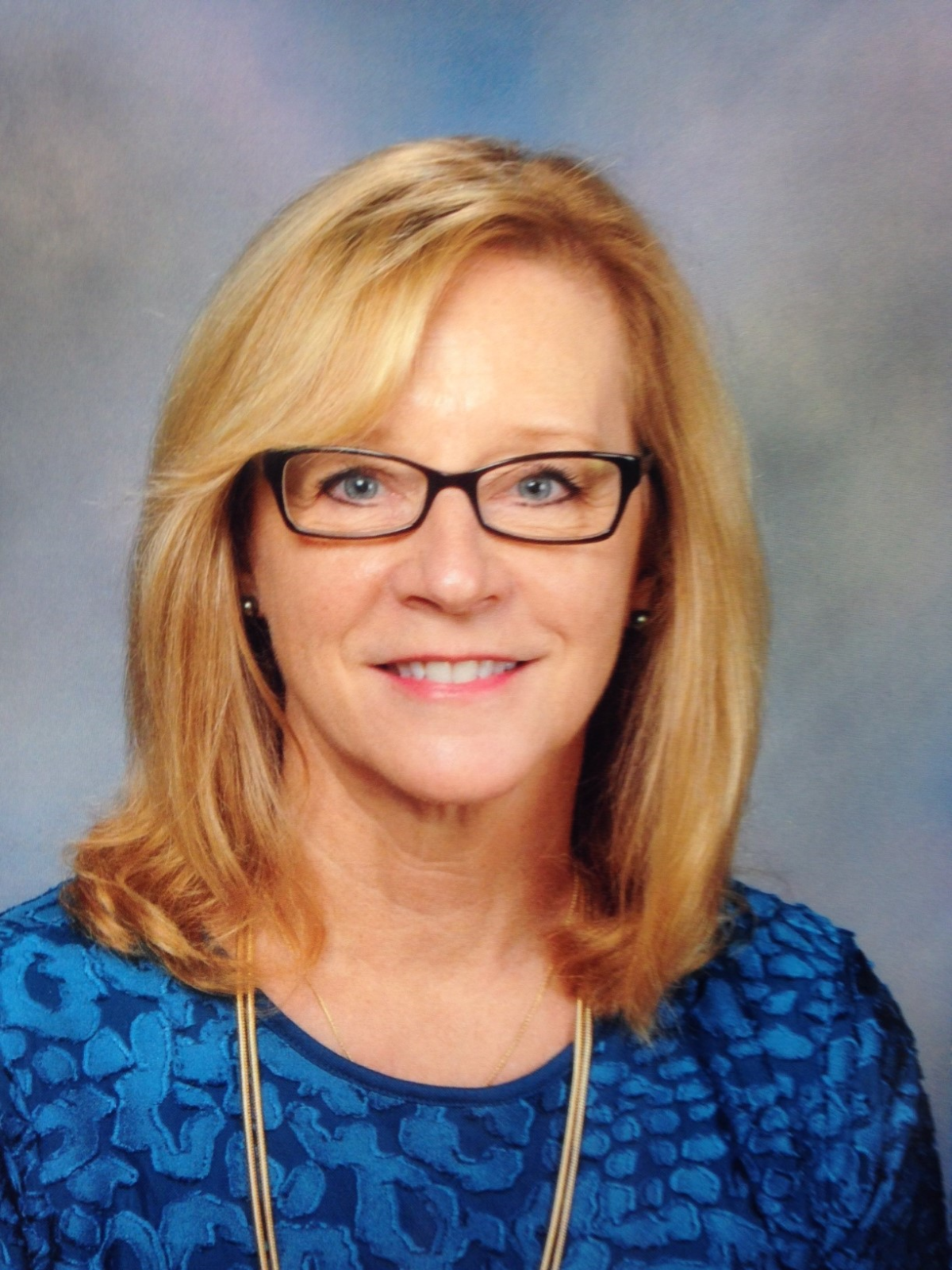 Coach McDonald,  currently teaching Advanced Placement Calculus BC and Pre-Calculus at Free State High School, graduated from Louisiana State University with a Bachelor of Science in Mathematics Education, also has earned a Secondary Teaching Certificate in Mathematics and Library Media.  She received her Masters of Science in Education from the University of Kansas.  Coach McDonald swam for Louisiana State University while attending LSU and later with the Bolts Masters in Louisiana.  She was the Head Coach at Archbishop Rummel High School before moving to Kansas, and she has a Level 3 American Swim Coach certification.  Coach McDonald is married to Kent McDonald, the Swim & Dive Head Coach at Lawrence High School. 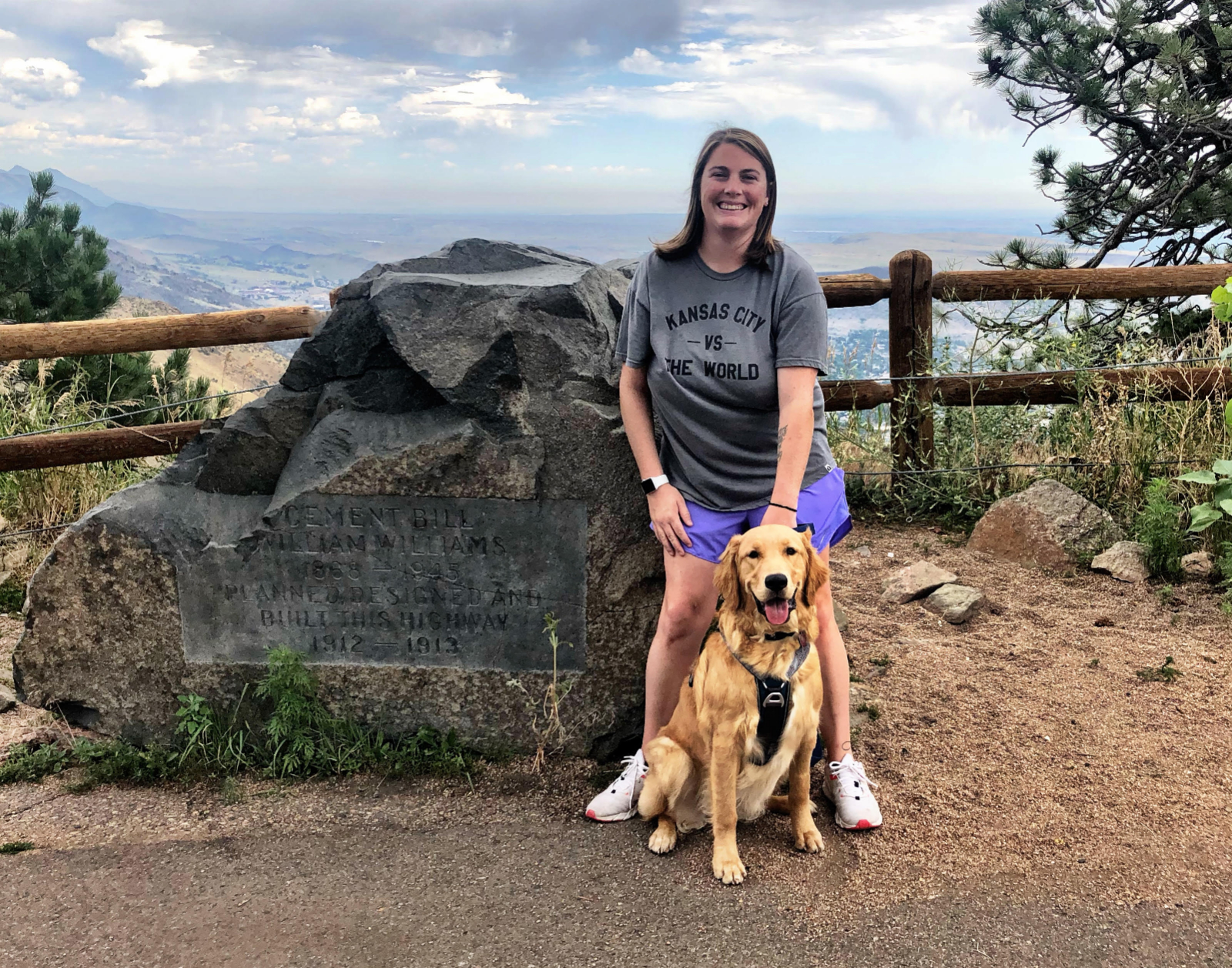 Coach Jones graduated from the University of Kansas in 2016 with a Degree in Sports Management, and she has lived in Lawrence for five years.  In addition to serving as an Assistant Boys and Girls Swim & Dive Coach, she is a Para Psych for both Lawrence Free State and Lawrence High School.  Coach Jones has a super sweet golden retriever named Koby that she does everything with. 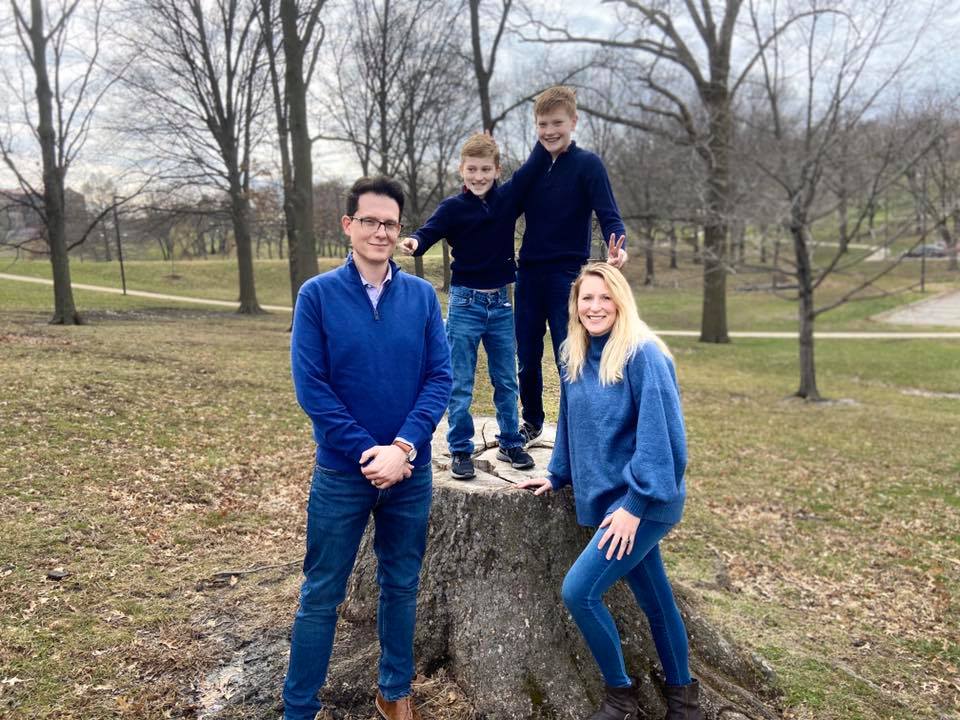 Coach Skinner is currently a Board Certified Behavior Analyst for Lawrence Public Schools, and has been working in Behavior Analysis since 2001.  Coach Skinner received her graduate degree from the University of Kansas in 2005.  Before starting her position at Free State, Coach Skinner was the Varsity Head Coach at Walter Williams High School (NC) for Boys and Girls Swimming.  She was also the Head Swimming Coach for the Newton (IA) YMCA and coached for Swim America at Iowa State University.  As an athlete, Coach Skinner was the 1998 Iowa High School Girl Swimmer of the Year.  She was also the National Champion at the 2009 and 2011 Hy-Vee Olympic Triathlon in the Athena Division.

Coach Skinner lives in Lawrence with her two boys, Ewan and Liam, and her partner, Gary Burdette.  Her boys are avid piano players, and have swam for Lawrence Club Swimming Teams.  Ewan won Districts in 2018 in the 100M Long Course Backstroke.  Liam attends Sunset Hill Elementary, Ewan is in 7th at West Middle School, and Gary is a Transition Special Education teacher at East Heights and the Lead Trumpet Player for Theatre Lawrence.  Together, we enjoy traveling, kayaking, and going to the KC Symphony.